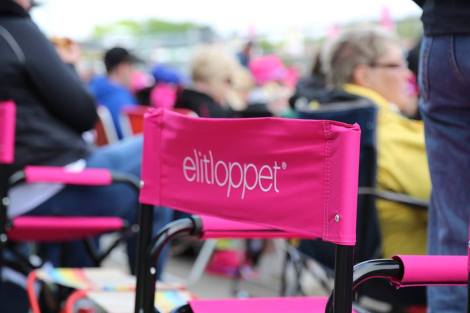 Elitloppet (literally: “The Elite Race”) or Solvallas Internationella Elitlopp is an annual, invitational Group One harness event that has taken place at Solvalla Racetrack in Stockholm, Sweden since 1952. The competition is regarded as one of the most prestigious international events in trotting. The winner is decided through two qualifying rounds and a subsequent final later the same day. Both the eliminations and the final are raced over the mile. In 2002 the Italian champion Varenne, (considered the strongest trotter of all time), took it in a world record time of 1’10″4 in the elimination and then bested that mark by winning the final in 1’10″2 – the fastest mile ever trotted around three turns. The fastest winning time in a final is 1’09″2, run by the American Nuncio in 2016. Elitloppet is part of the European Grand Circuit.
The first Elitloppet was run in 1952 under the name of Solvallas Jubileumslopp (approximately “Solvalla’s Jubilee Race”). Winner the opening year was the German horse Permit. The following year, the event changed name to Elitloppet. 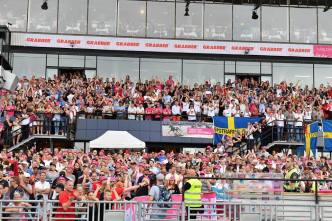 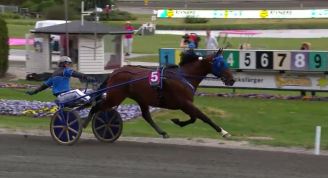 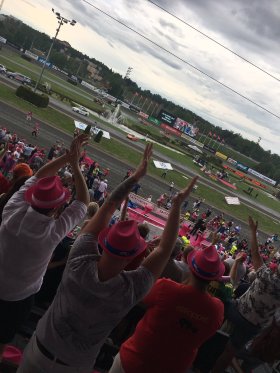 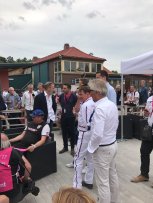